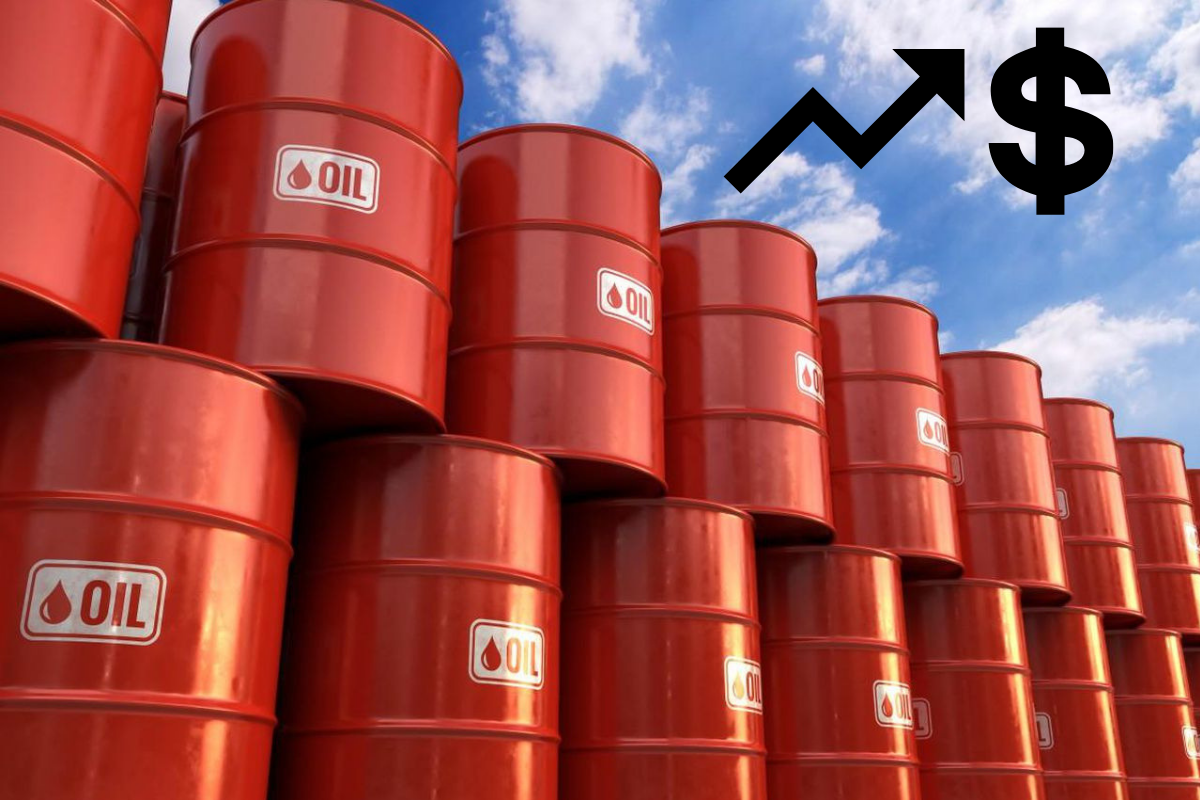 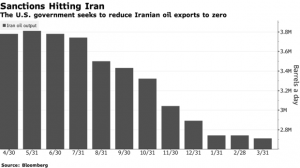 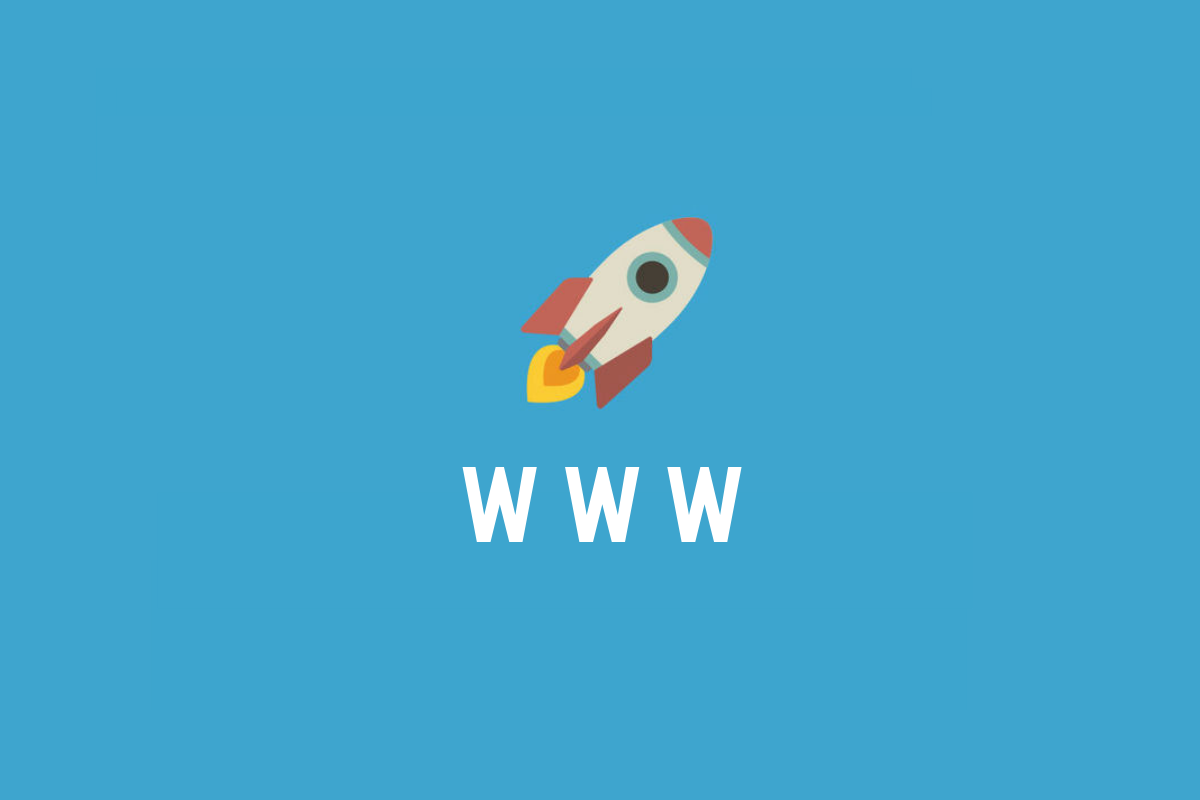 South Plains Petroleum, Inc. the US based oil and natural gas production and development company, has today launched a new corporate website: southplainspetroleuminc.com.

From this date on wards the company will use this website to announce news, and provide company and project information and updates as well as other information which we feel is valuable to our site visitors. This website will likely change and develop over time with the addition of new information sections, enhancements and features as and when the need requires it.

Should you wish to contact our in-house marketing team about a website issue or enhancement please email: admin@southplainspetroleuminc.com.

South Plains Petroleum, Inc. is excited to launch this new website, as it marks another step in our exciting journey and commitment to building a great energy company.

This website will enable us to better serve our investors, partners and others, keeping them all informed of our process. We also hope this website can be used to help source and identify new projects and potential partners. If you have something exciting, please get in touch.