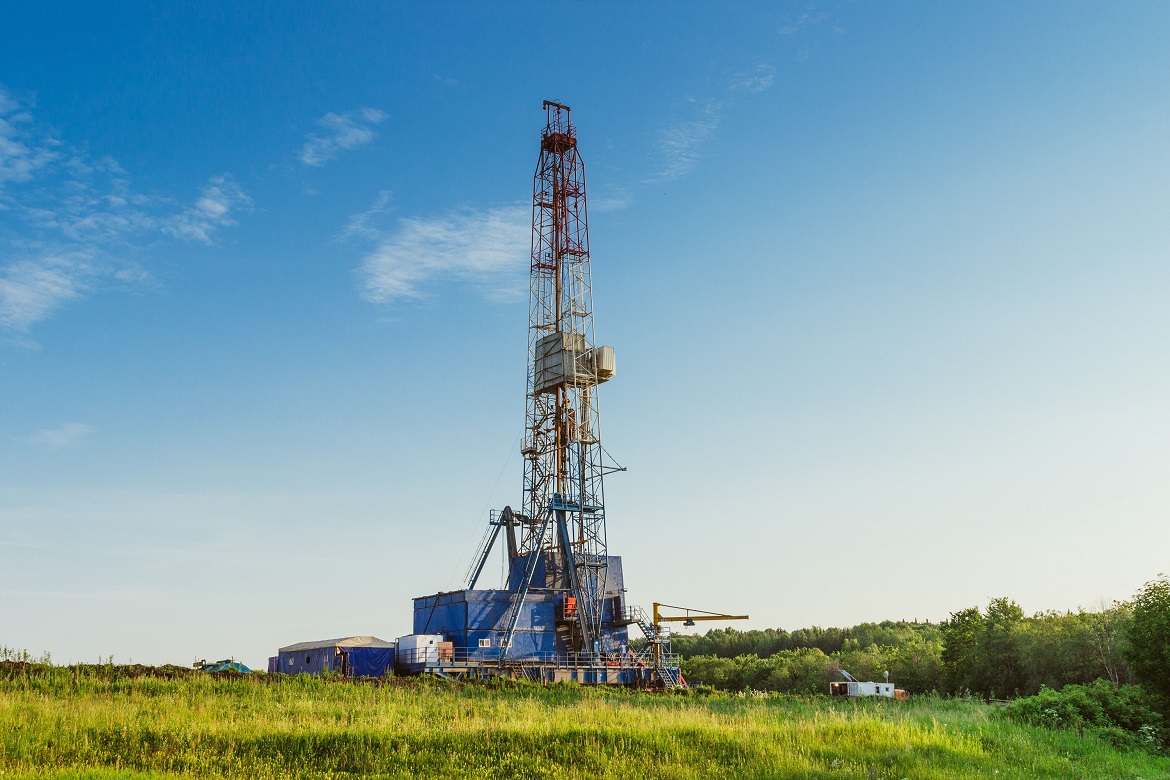 Our Swenson and Kieke Leases comprise 814 acres of mineral leases held by production.  There are 5 pay zones between the 2 properties which have produced over the years in nearly of 3 million barrels of oil.  The recent completions in the Upper Swastika Sand have evidenced another solid oil play to be developed in the old field.  In addition to the Upper Swastika Sand, oil was tested in the Tannehill and Canyon Sands.

After mapping of the 2 properties was completed, it was discovered that there is also another play in the original Lower Swastika Sand on the Kieke which was never produced in the oilfield’s prime.  Mapping indicates in excess of 50 development wells to be developed between these 2 properties.  While we do expect to drill some new wells, we also have the opportunity to re enter old wells where no production casing was ever run which will reduce our development costs by as much as 1/3.  Experience dictates that, while re entries may save a lot of money, there can be drawbacks which can result in additional costs or, in a worst case, complete failure.

Our management includes Monroe Lawrence whose experience includes owning and operating drilling rigs as well as having overseen numerous re entries over his career.  We also have several third party subcontractors who specialize in re entering oil wells.