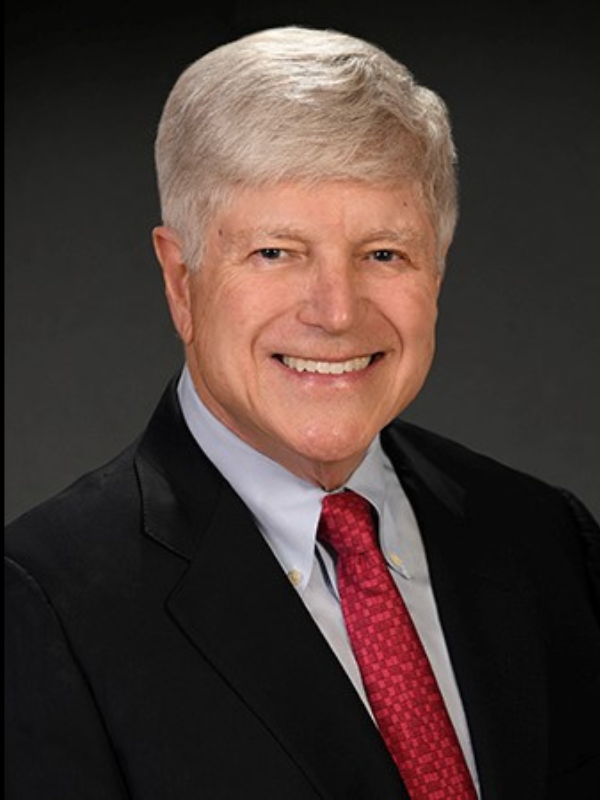 Joe D’Amico has over 45 years of experience in the Oil & Gas industry concentrated primarily in Louisiana and Texas. He has worked on numerous acquisitions, both large and small, operations including recompletions and workovers, reservoir engineering, and has had various management roles
including the last two as Chief Operating Officer at Swift Energy Company and Chief Executive Officer at Southcoast Resources, LLC. While he was C.O.O. at Swift he assembled and directed a group of professionals whose work resulted in Swift being the largest oil producer in the state of Louisiana.

Joe has both a B.S. and a M.S. in Petroleum Engineering from LSU and a M.B.A. from the University of Houston